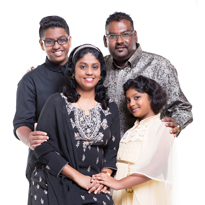 Jonathan serves as a Christian leader based in the Apostolic and Prophetic Movement, with a ministerial ethos that emphasizes the Great Commandment, Great Commission and that of Healing and Deliverance.

Under his leadership, Jesus Lives Church has augmented to an aggregate of 300 members and has jointly developed 12 network churches, namely in Malaysia, Indonesia, India, Sri Lanka, Australia, Switzerland & Germany.

Jonathan has been instrumental in establishing several educational institutions and ministerial endeavors exclusive to the faith and the amelioration of the body of Christ, specifically, SEAL (Strategies Establishing Apostolic Leadership) Training Centre, Market Place Fellowship, School of Prophetic Worship, School of Timothy & School of Deliverance. He also actively organizes the Feast of Tabernacles celebration yearly.

An anointed and articulate preacher, Pastor Jonathan Suppaya advocates and expounds on subjects such as; The Power of Prophetic Worship, 3rd Day Church, Kingdom Wealth and Success, 3 Levels, Davidic Anointing and Healing and Deliverance.

Jonathan is a leading authority in the field of prophetic praise & worship having taught and led countless seminars, conferences and worship events, especially in the Tamil Gospel Arena.

A pioneering artist possessing astounding proportions of prodigious talent and moral fibre, Jonathan Suppaya's unwavering devotion towards his faith and community led to the production and release of the album Yuththam, of what is said and hitherto remains a milestone achievement in the Tamil Gospel scene as the First Live Tamil Praise & Worship album. He also produces his 2nd album namely Saththam, 3rd album Moondraam Naal & upcoming new album Aroma which will be released in July 2017

Presently, Pastor Jonathan resides in Singapore with his lovely wife Kathy, a worship leader who also serves, in an ancillary capacity, in the areas of administration and management. They have a son, Johnson and a daughter, Jovita.

I'm so blessed by your sermon on this 2 days of Youth Fire Camp and also night meeting. God's word really touched me. Looking forward eagerly for more tonight.

Praise the Lord Pastor. I recently joined your Youth Fire Camp at PKK. I felt so blessed throughout the camp. You mentioned “everything will be fine in a relationship if Holy Spirit is in between them”- that word has encouraged me to be in a fruitful relationship. Thanks for such a blessed word of God. Looking forward for more camps like this Pastor. God bless.

Praise the lord Pastor. Thank you for the sermon for the past 3 days in JB. I've heard many sermons before but yours is in supernatural level. Really hope to see you soon in JB again.

Thanks for the quality time spent Pastor in spite of your tight schedule. I'm very much blessed with your inspiring words, wise advice and fresh prophetic words that were released a moment ago! Looking forward to meet you soon Pastor! God bless you and your ministry!

Share your testimonies and write to me for any prayer request or counseling.
COPYRIGHT © 2019 by www.jonathansuppaya.com 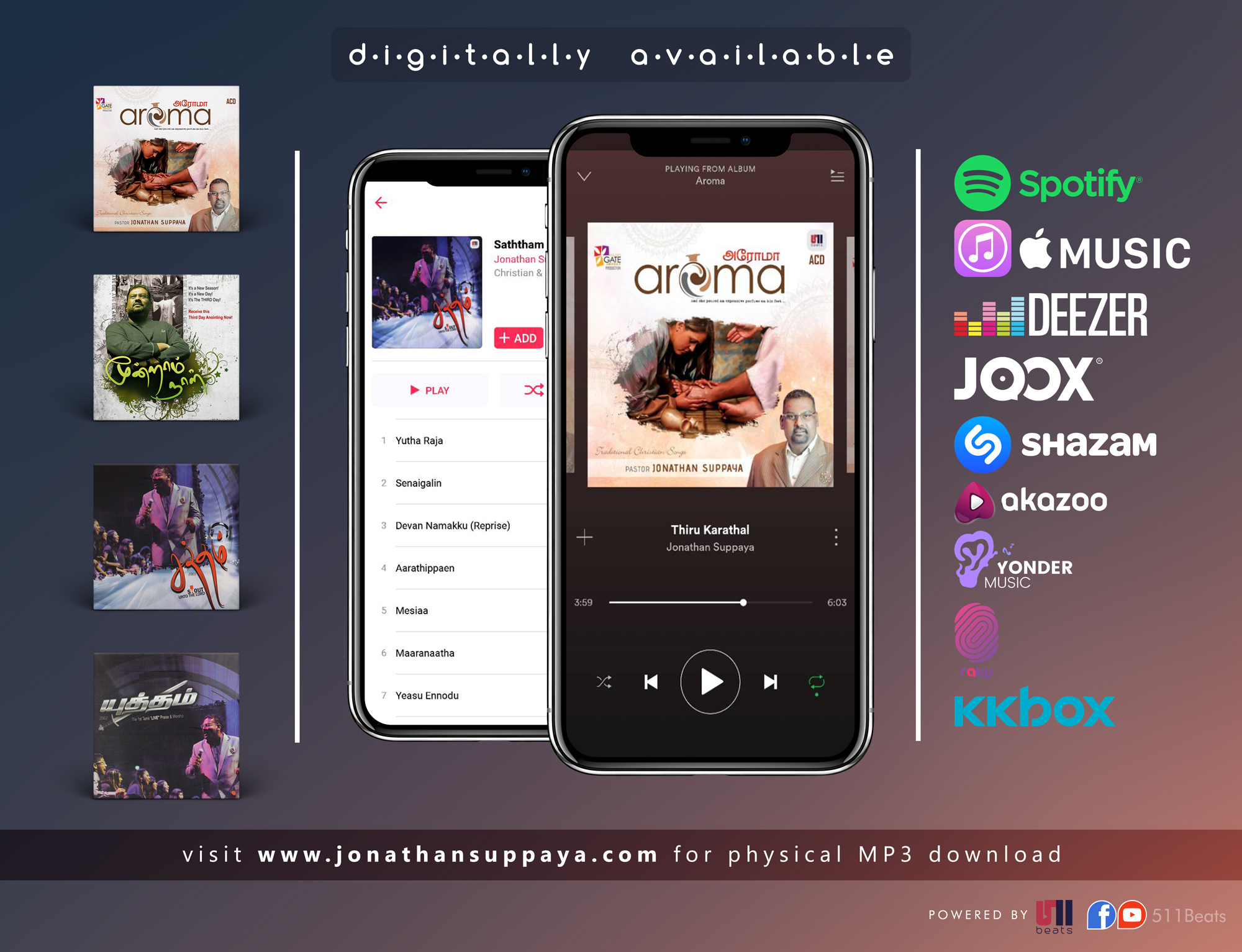